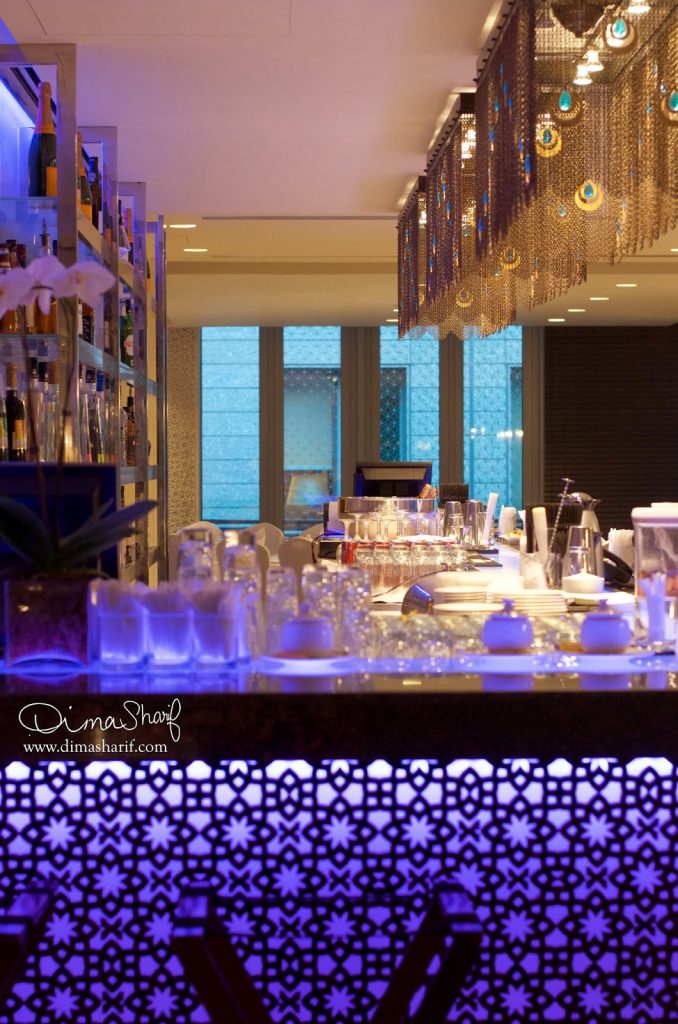 Culinary enthusiasts in Dubai are in for a treat

The annual Italian Cuisine World Summit had kicked off on Friday Nov. 7th, bringing the city Italy’s best Michelin Chefs and Cuisine Masters to cook for and also educate Dubaians in the arts of Italian food.

The exclusive, members only, Capital Club, is set to be front and centre of the food extravaganza’s delectable range of events. The Capital Club, Dubai’s premier private City Club and member of the ENSHAA group of Companies, will be hosting no less than eight of these gastronomic impresarios for a series of tantalizing celebrity chef evenings.

Emma Cullen, Capital Club General Manager remarked: “Fine dining forms an integral part of the range of premier services that the Club offers its Members and their guests and the Capital Club is no stranger to delicious celebrity chef events. That being said, the series of evenings planned for the Summit are sure to be a cut above the rest. This is a unique opportunity for our Members to sample the culinary expertise of some of the best chefs in the world of Italian cuisine right here in Dubai – the city that is fast becoming the undeniable food capital of the world – and we are looking forward to spectacular evenings spent enjoying a delectable range of Italian specialities.”

The Capital Club Italian Cuisine World Summit line-up will include