More and more families are taking up Organic Lifestyle. Have you caught yourself wondering why? What is the big deal about organic? Why should you go organic?… If you have then, I hope that reading this post will answer some of your questions. If not, do read on, maybe this will help you better understand the importance of the healthy organic family meals…

Back in the day all life was organic. At that time, people did not have to choose whether to be organic or not. But then, this happened…

In the mid 1900’s, as the human population was exponentially increasing, people were faced with the issue of how to have enough food to feed earth’s expanding population.  It seemed then that such a rapidly increasing population must be met with an as speedy production of food (produce). The production yield had to increase substantially, and the scientists looked everywhere to meet the demands of the era.

One way of doing so, they found, was to grow grains then turn them into animal feed and give that feed to intensively confined animals in the hopes that the livestock will grow much bigger than normal as it moved less, and that this method will reduce the size of the land required to raise livestock. That seemed to take care of it. However, such confined environment has its own downfalls, most challenging of which is the spread of disease-causing germs among the animals. Solutions had to be found for this unforeseen challenge and hence the start of what is known as “sub-therapeutic” treatments. These treatments are giving livestock a steady supply of antibiotics through feed supplements and water regardless of evidence, or not, of any disease (a precaution, or a preventative method, you may say). It was then noticed that the use of antibiotics helped animals to grow slightly larger, which became a win-win situation. From there it became viable to go for giving these animals growth hormones that will make them grow bigger besides producing more milk, eggs, and have more fat…

In the meantime, earth’s produce was also getting all sorts of new chemical treatments in an effort to yield more produce, and avoiding damage from natural causes. Pesticides became the next “it” thing in agriculture, liberally used everywhere. They even began to increase in types and amounts used, then combined with a cocktail of other chemicals such as herbicides, and growth hormones in the aim to get more produce and fight decay… and so on.

But of course, science and research did not stop there as scientists were looking for ways to create whole new species of plants and animals that are genetically capable of producing more, resisting disease and harsh weather conditions, looking better… etc, really the list of modifications is endless! All of a sudden, scientists were testing modifying the genetic makeup of different species creating new creatures all together! (Read more about this GMO issue on this link)

Ironically, while food did grow in abundance to sustain larger amounts of people, most of it goes to waste and did not solve world hunger issues! Not only that, but it failed to sustain the ones who have access to it by negatively affecting their health and causing them deadly diseases!

Oblivious to the crumbling nature, health threats of our “chosen” healthy foods and ingredients, and to the fact that we are actually ingesting a cocktail of harmful chemicals with every bite, consumers hit the markets and bought the ingredients for their family’s meals. Even at that, the shopping mentality became: faster food that requires minimal to no effort, time or know how. Ready to use bottled sauces, cooked meals ready to microwave (adding preservatives to the cocktail of chemicals), and when even that became a little too hard and demanding, fast food restaurants were the go-to-solution! (And we wonder why the numbers of cancers and cancer patients have been on such a rise!)

Decades of this had transformed the makeup of life and our psychology of consumption and effort! Not only were the fruits and vegetables filled with life threatening chemicals, but they even became tasteless, all of food became tasteless unless artificial flavouring is used (more chemicals)! We wanted to buy food ready, we no longer cared about cooking, and store-bought became more flavoursome than home-made!

When it came to meats and other animal products, not only were the animals confined, eating carb-laden feed that is not their natural diet, but they were also injected with medicines that brought to them the ailments of new incurable antibiotic resistant diseases! This reckless use of antibiotics and its overuse have been devastating to our health. Besides creating new incurable deadly diseases, scientific research shows compelling evidence in the link between antibiotic use in animals and antibiotic resistance in humans. Moreover, Harmful chemicals and growth hormones have been proven to pause serious health threats such as neurological problems, various types of cancers and allergies, asthma and rashes, and at times even birth defects and infertility! These have also been linked with ADHD and Autism!

Need we have more reasons to realise that it is time to make a change? That non-organic is risky to say the least, threatening is saying it moderately, and dangerous is saying it as it is!

You see, the big deal is that “modern agriculture” has become environmentally devastating, ruining the very earth that gives us all things life, and polluting its waters as well, besides pausing serious threats to our health. And bear in mind, that the most affected (although all are) are the little children whose bodies are too small to handle these toxins. The big deal is also that in this formula there is no sustainability and eventually not even continuity! That is why things need to change and why Going Organic is not a luxurious option, but a vital necessity for your health and that of your family.

Scientific advancement is important, but an advancement that leads to so much devastation, disease, issues and pauses a threat on the very life of people, then I’d say it is rather a downfall not an advancement! Science is meant to move humanity forward, better life’s conditions and make for a better life all together. In this specific issue of “modern agriculture” science failed to meet its objectives and turned into a frankenlab experiment, so NO THANK YOU.

On The Brighter Side Of Things 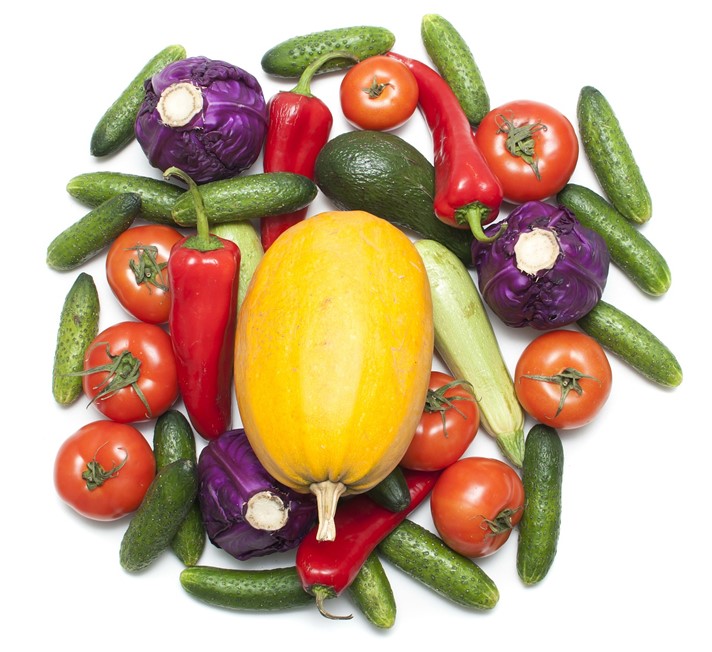 Organic farming (a very good example of which is on this link) is a marriage between science and nature. Perhaps its science was not perceived in a lab using mysterious smoke emitting chemical compounds dangerously about to pop in one’s face; it is nonetheless a science. One handed down through generations of trials and triumphs, passing wisdom from and by those who care about their fields, produce, earth and the consumers. People who did not settle for the easy way out, and who challenged every thought, condition and problem with health and sustainability in mind.

The end result is produce that is chemical free, hormone free, antibiotics free, naturally fed, drinking healthy water, living on healthy land, nursed back to health when unwell, and living as it is meant to be. The end result is Organic Food (AKA Real Food).

So please do consider Going Organic. Do a little research and see for yourself what the risks are, what the life conditions are and most importantly find out the importance of Healthy Organic Family Meals for your family’s health especially that of your children’s. Remember that your organic purchase today is an investment in a better future for you and generations to come. 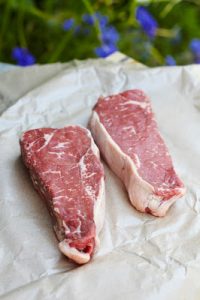 I have teamed up with my friends at OBE Organic to help you learn more about Organic lifestyle, the importance of healthy organic family meals as well as help you find places to shop for Organic food. We even want to help you cook delicious food giving you a selection of fun delicious and healthy recipes to follow that will make you wonder why you did not Go Organic a long time ago 🙂

Just because we are eating healthy, does not mean we have to eat boring. In fact, Going Organic you will realise that food tastes so much better, because it is back to how it used to taste when it used to be good.

We are also bringing you lots of tips on understanding organic food, the labels when shopping and how to incorporate Organic wherever possible.

We have more posts, tips and recipes to come… Join us & GO ORGANIC 🙂