A read into the background of sauces is a good way to understand the liquids that flavour our dishes! After all, if sauces could do that to the French cuisine, just think of what they can do to yours!! Once we grasp the understanding of ingredients, their functions, textures and flavours it becomes easier to construct our own dishes and come up with signature food creations. 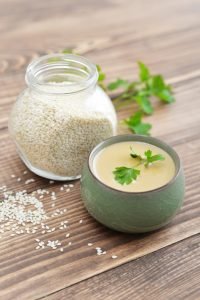 Sauces are seasoned liquids that can be hot or cold. they are either served with, or used in the making of a given dish.

Sauces are used to add flavouring that is compatible with the ingredients used in making a dish.

The Evolution of Sauces

The early versions of French sauces such as the Cameline, poivrade, Robert were either very spicy, sweet or sour due to their dependence on condiments which produced such flavours.

They were basically made using hot stocks/broths, which are mainly wine based, also using other cooking juices and were sometimes mixed with dried breadcrumbs.

In the 17th and 18th Century more refined and aromatic sauce preparations were created including sauces like: Béchamel, Soubise, Duxelles and mayonnaise sauces. However, the real start of the whole sauce classification process was the work of the renowned French chef and pastry cook Carême.

There is a great amount of finesse, talent, and knowledge involved in the preparation of sauces. Therefore; the Sauce Chef of the kitchen staff has always been considered as a prestigious technician. This goes to show what mastering this part of the cooking process can do to your cooking at home. After all a simple steak or as simple an ingredient as asparagus, can be transformed with Hollandaise sauce and a sprinkling of good fresh dills. 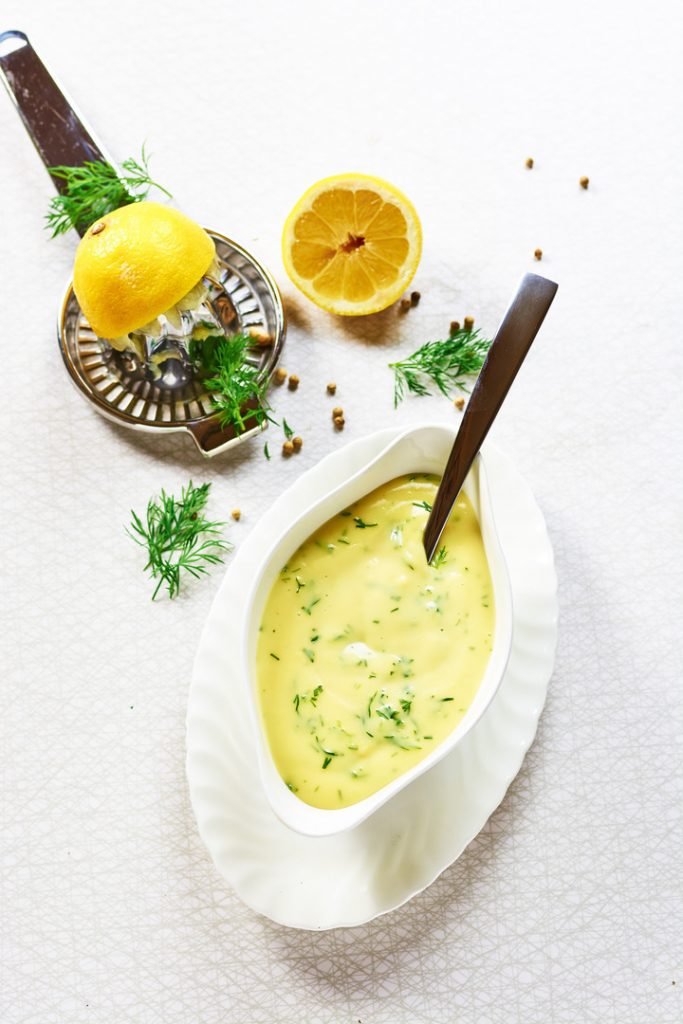 Sauces are classified into 3 main categories

have numerous versions and preparation. They are subdivided into Brown Sauces and White Sauces

have many variations and are usually based on mayonnaise or vinaigrettes.

these can be hot or cold. They can be poured over the dessert or served separately. Custard cream is a popular dessert sauce, there is also chocolate sauce and fruit sauces. Dessert sauces may often be made out of fruits in the form of a puree, jelly or juices of baked fruits.

Also added to the repertoire of sauces are those based on the use of a specific ingredient like:

The 4 Classic Methods of Sauce preparation 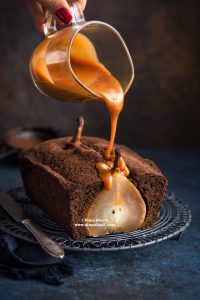