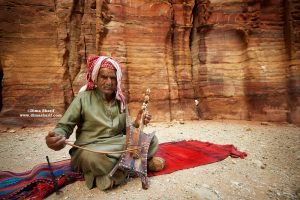 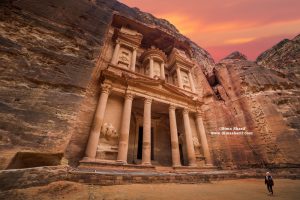 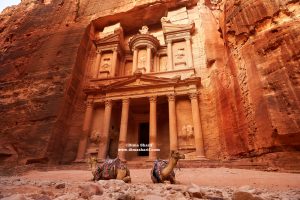 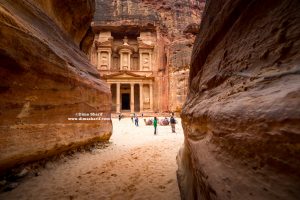 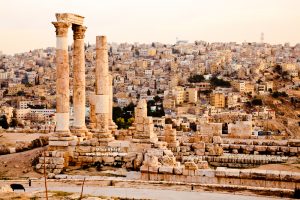 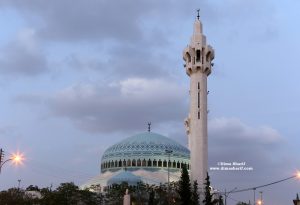 “Back in the day, when people in Jordan did not have televisions, radio or speakers to hear the Athan الأذان (call for prayer), the kids used to go to the Mosque before Iftar and wait there until the Athan, then run back home to tell their families that they can now break their fast. Then came out the Cannon. When people heard its sound, they gathered at the table for Iftar.”  Says Rawan Otoom, a Jordanian Food Blogger

Then came the Cannon… which when fired signaled the time to break the fast. When exactly did the Cannon tradition start, remains debatable. Some believe it started during the Mamelukes era, while others argue that it started during Ottoman times. Since cannons were not properly designed and used until the times of the Ottoman’s, it makes sense to conclude that the tradition started then. With that said, towards the end of the Mamelukes era, both they and the Ottomans existed, so it is possible that the cannon could have originated at that time.

Because the cities were not as highly populated as they are today, the sound of firing the cannon would have reached very far as it would have echoed between the mountains. With today’s highly populated cities, a cannon would have to be assigned to each city (bear in mind the cannon has no live ammunition, it is just a sound bomb), and with the speakers attached to mosques a real need no longer exists for its use. For that reason, the cannon is no longer the means to tell the time of Iftar, however still exists and fires in most cities today, as to reserve the tradition.

During the prophet’s time people used a method called “following the shadows” to tell the time, basically it is the same method now referred to as the sundial stick, where people would have a stick planted in the ground and would follow the shadows of the stick on the ground to tell times for prayer. It was also said that making certain of Iftar time, was when one could not tell the difference between a

white thread and a black one.

Today we have watches and clocks everywhere and there are many internet sites that tell prayer times in different cities, that is of course besides the Athan of mosques going through their speakers to ensure everyone knows the prayer times. Even if all that does not help, there are apps that can be downloaded on mobile phones that will tell prayer times, and who knows what is to come next…

One thing for sure though, worry not as you shan’t miss Iftar! Once it is the time for prayer and breaking fast, you will definitely know! 🙂